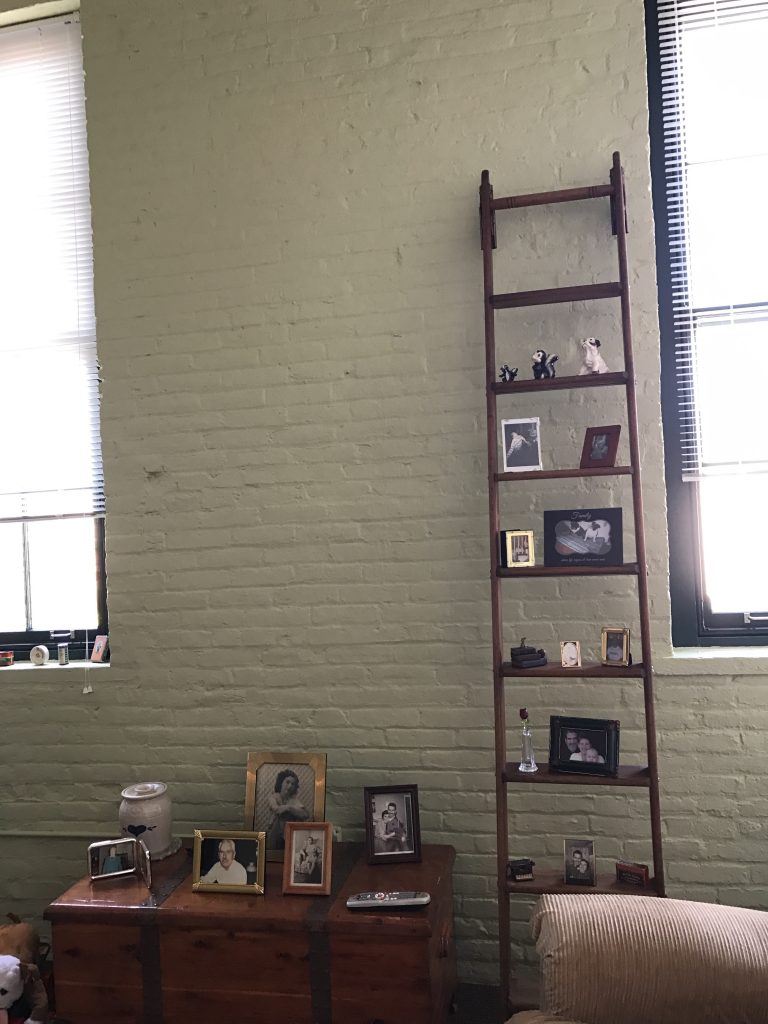 Lisa Lanterman moved to Lancaster from Morristown, New Jersey where she worked with her family’s business, Morristown Typewriter Exchange. They were in business for 60 years. “Once staples opened, our mom and pop couldn’t compete with the business.” In the store, Lisa and her family used a wooden ladder to reach the shelves to help customers with stationary supplies. Once they sold the property, Lisa asked her brother Harry if he saved anything from the store. He, being the non-sentimental sibling between the two initially told her no. Though he later surprised her with the ladder that she climbed up and down every day to help customers with stationary supplies. The ladder now sits as a conversation piece in Lisa’s living room with picture frames of her family members and dogs. Lisa and her husband Ronny were dog lovers. Her apartment showcases a painting by a local artist of her rescued bulldogs – A mother and daughter named Mama and Chloe. They had many dogs of many different breeds. “My husband and I never had children, so we filled our home with dogs instead. He even surprised me with a horse for my birthday one year that we kept at a nearby stable.”

“Ronny and I’s wedding was the best day of my life.” Back in New Jersey in the 70s, Lisa was attending a high school that was unsafe due to violence. After she switched to a Catholic school, she recalls meeting Ronny by chance and thinking “There he is. That’s the man that I’m going to marry.” Later, the young couple learned that their mothers were friends in nursing school together, and even sent them to the same nursery school when they were just toddlers. “Everything was magical. He was a wonderful man, and we lived a wonderful life for 39 years.” Ronny was a selfless man who always helped others. He was a nurse who also spent a great deal of time volunteering. After he passed, Lisa decided to start her own foundation in Ronny’s honor. Every month she donates diapers to Women, Infants, and Children. (WIC) The women there are happy to look forward to Lisa’s generous donations. “It feels great to take something that was a tragedy in my life and turn it around into something positive for others.” Lisa also volunteers with us by hand writing birthday cards for each of our clients, volunteers, and staff members.

“Ronny was the chef in our family. He surprised me with a wonderful, healthy meal every night. After losing him, I tried to recreate some of those meals myself but it became very difficult with my multiple sclerosis. I began eating very poorly. I had peanut butter and jelly sandwiches for dinner every day for one year. I’m very happy that I started with meals on wheels. It feels great to be regularly eating nutritious meals again that include fruits and vegetables. I also couldn’t ask for nicer volunteers who deliver these meals. It was a good decision.” 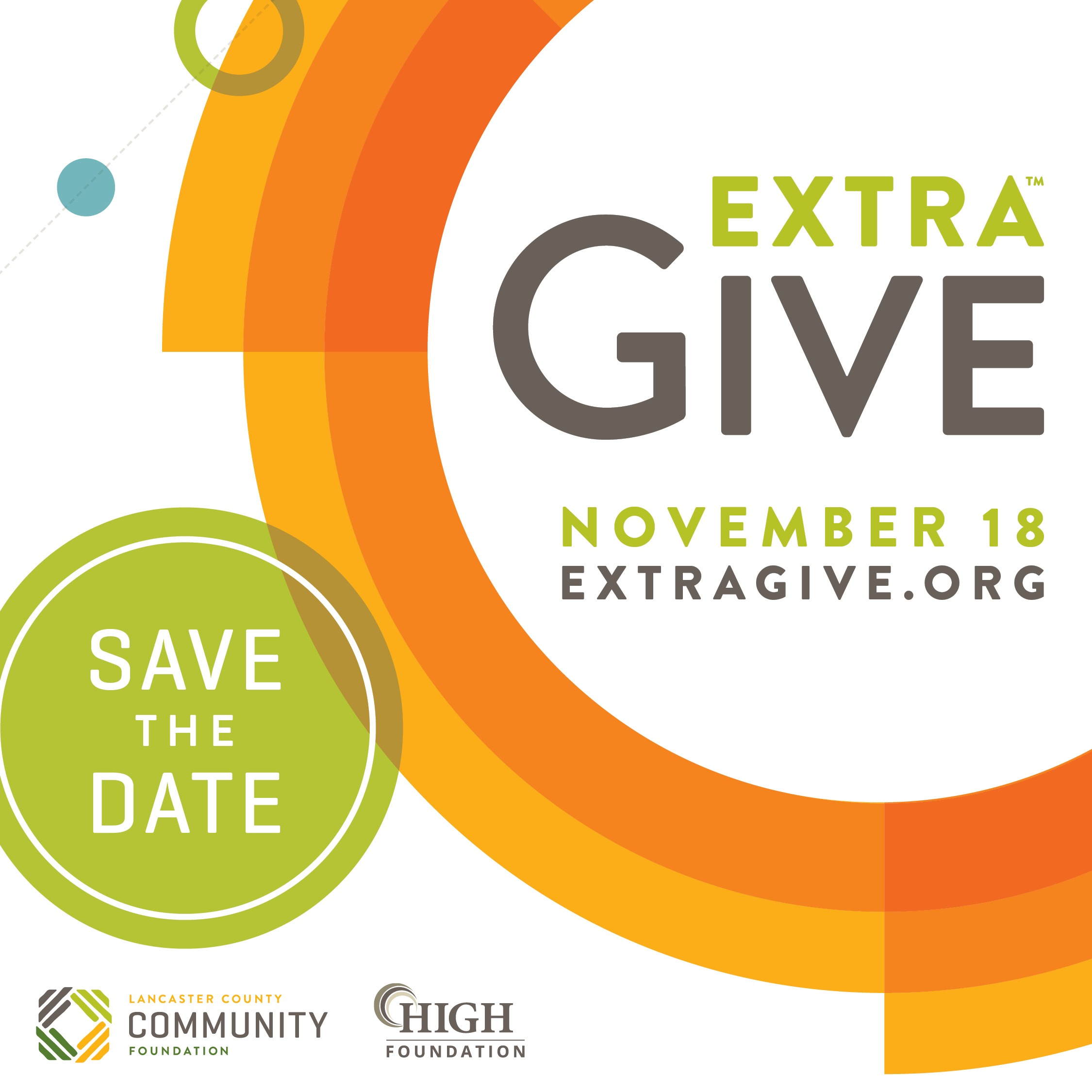 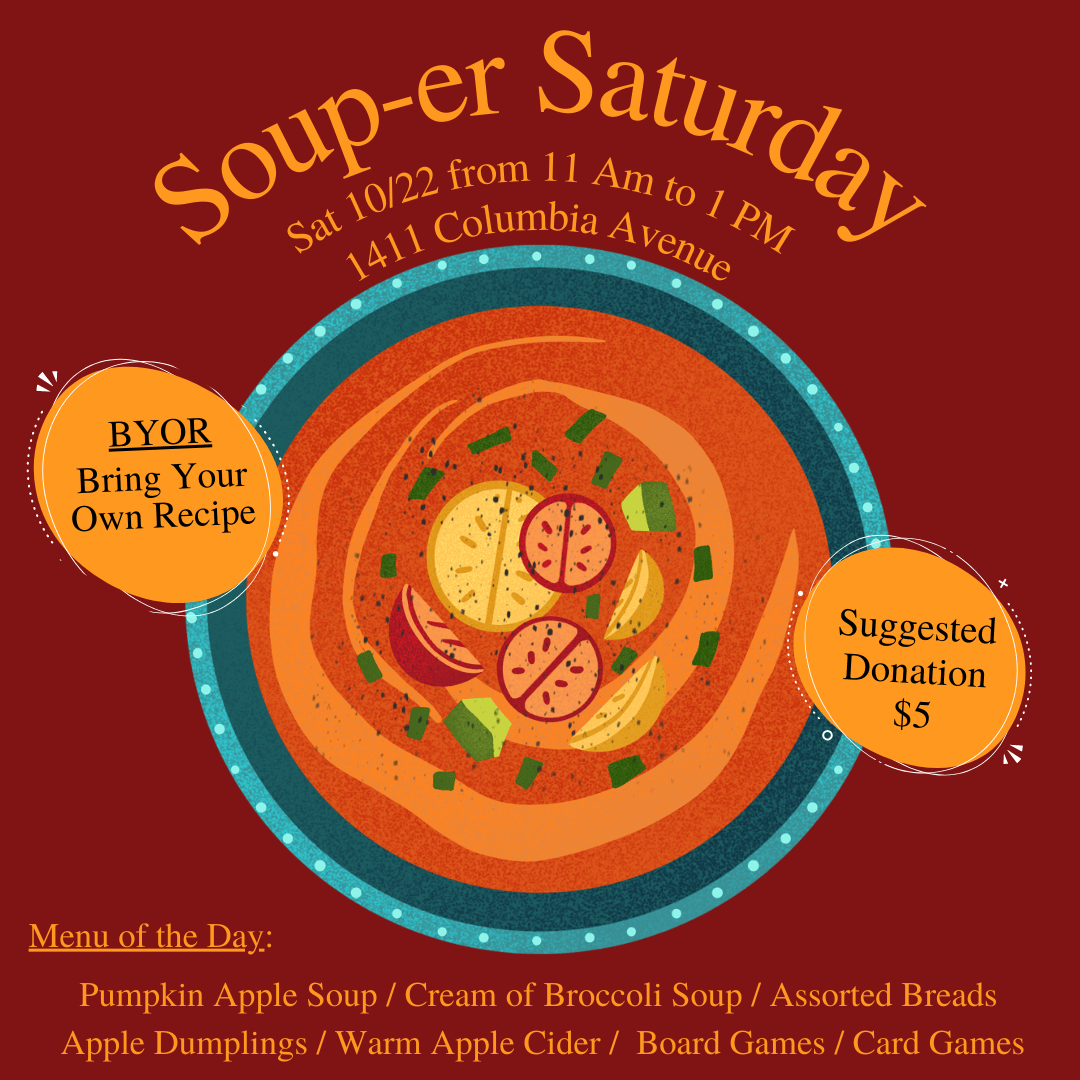 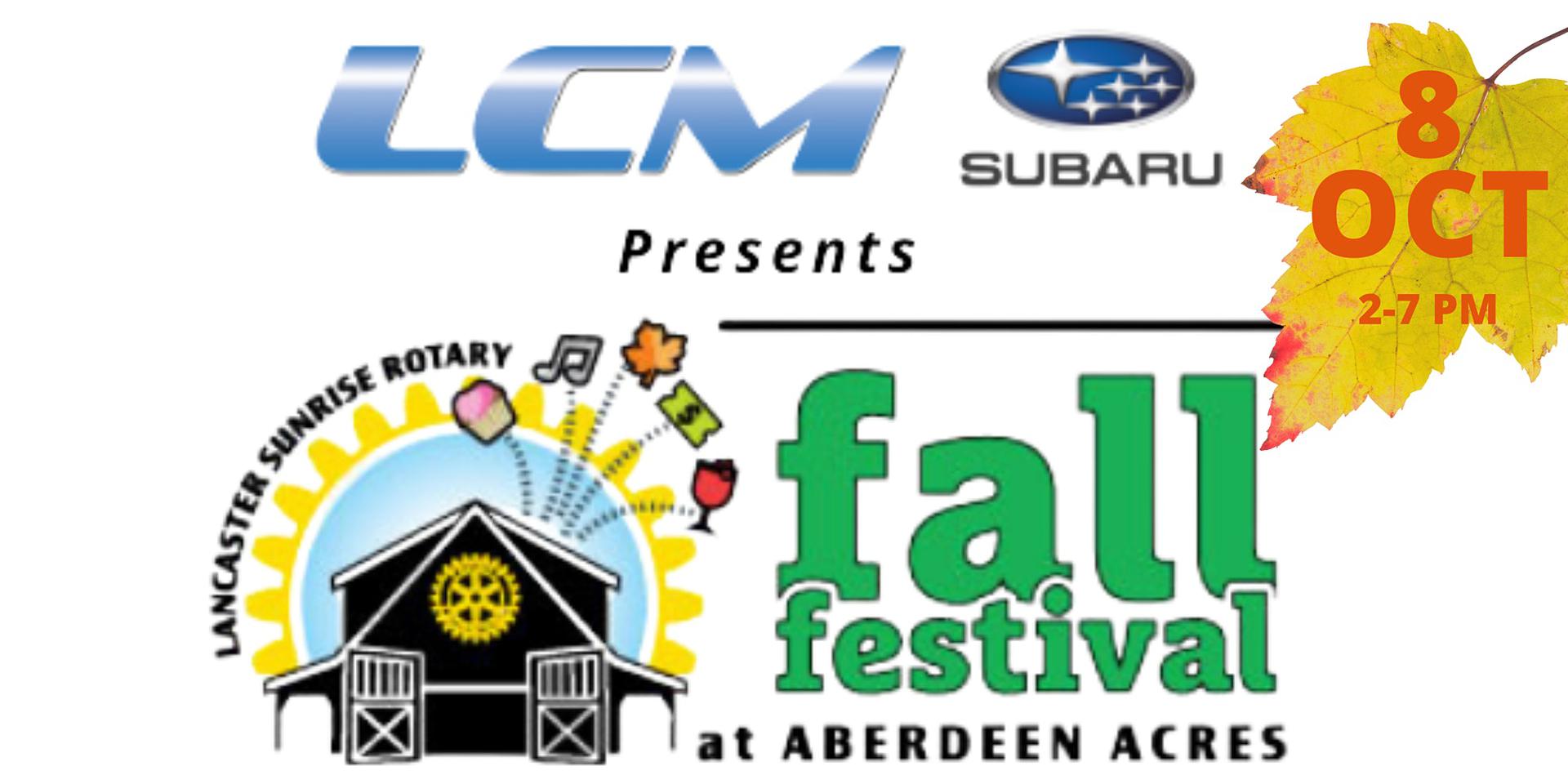